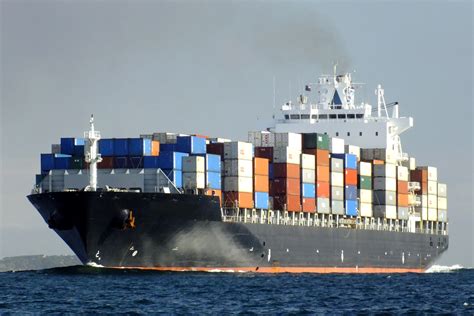 Today we visited Bord Bia in Dublin. We were greeted by three members of the Bord Bia team who walked us through the basics of what Bord Bia does and explained several other factors affecting their business and trade in Ireland such as Brexit.

Over the past several days I have noticed many things about the economy of Ireland. First, Ireland has always been an effective hub for agriculture and farming. They import and export many goods globally and especially throughout Europe, mainly England. The members of Bord Bia explained to my peers and I that Ireland is quickly becoming a global exporter to many countries in East Asia for agricultural products. This is very important to Ireland because Brexit poses many challenges to continued trade with Ireland and England. They went on to explain that they are looking for further global expansion to continue this drastic economic growth and become a bigger player on the global scale.

The Irish economy has grown drastically over the past few decades for several reasons. First, the population of Ireland is highly educated that leads to an effective work force focused on global expansion. Because of this many American multi-national companies have put centers in Ireland hoping to facilitate expansion to untapped markets. Ireland is also an effective location for corporate titans such as Facebook, Amazon, and Google because it is the last English speaking country in the European Union. Being American companies this makes communication across these organizations easier.

It seems to me that Brexit poses several complicated issues to the continued growth of Ireland. However, in a way it may help in the long term. This is because to become a big global player the Irish need to further expand operations globally to receive continued growth. Because of Brexit, the Irish are beginning to focus their efforts on countries such as South Korea and China for distribution. This type of expansion is critical to long term economic growth of the Irish economy.